That grandparents are a precious help for parents is universally recognized: the possibility for a stressed mother or father to rely on a proven and emotionally involved “baby sitter” is of immeasurable value.

But science has wanted to observe the same situation from a different point of view, namely those of grandchildren and of the grandparents; discovering the enormous benefits that both sides derive from living together. 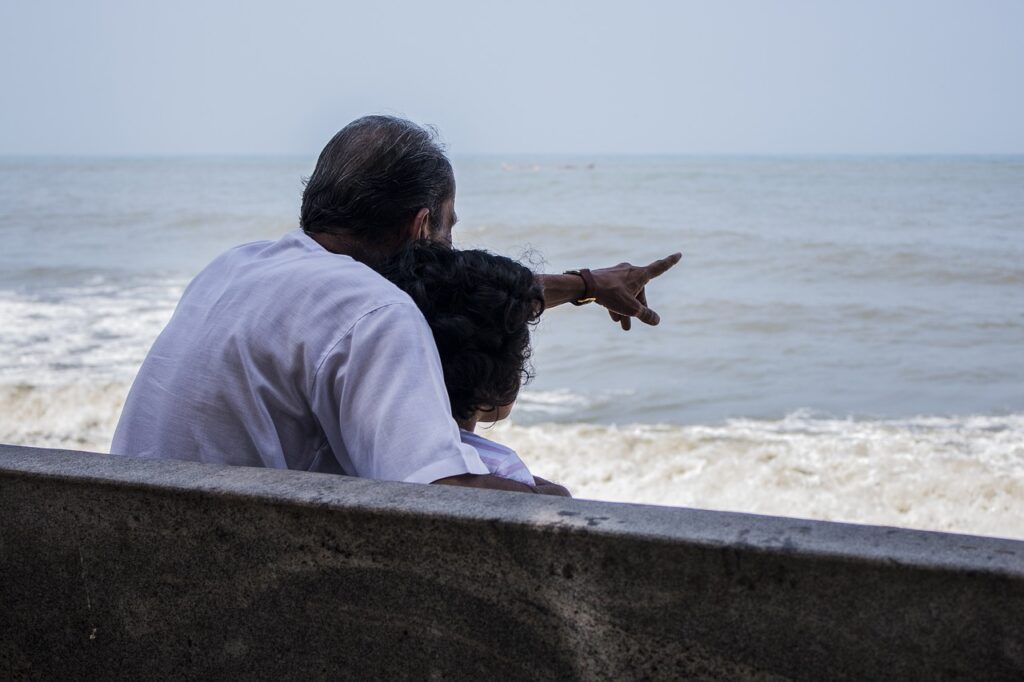 1. Happier people. Research shows that children raised with grandparents, suffer less from depression as adults. A study conducted on 374 grandparents and 356 adult grandchildren during the years 1985 and 2004 found that both were less exposed to depressive symptoms.

2. Superior emotional intelligence. Emotional intelligence is more important than the IQ in determining the success and career of an individual. This is something that children learn through contact with others and the example they observe from other people; therefore, growing up with the grandparents would help to increase the capacity for emotional understanding in children.

3. Aging improves. Research has shown that relationships between grandfathers, grandmothers and grandchildren improve with age, especially for grandparents. If the grandmothers seem more loving and affectionate than the spouses, after the age of 60-70, the grandfathers play a greater role in the life of the grandchildren, becoming excellent friends.

In short, the generational exchange is good for everyone!