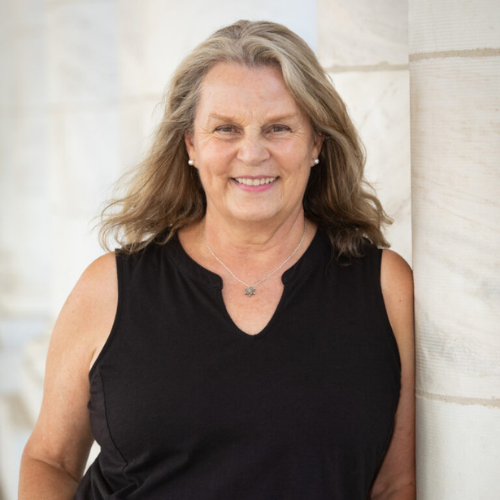 I still remember the first time I set foot on Sardinia in 1975. It was so much different from my fast-paced life in Germany where I grew up. Here was a place where everything runs slow, traditions and family are first priority, and the food is amazingly genuine. I was fascinated by Sardinia’s breathtaking wild and unspoiled landscapes and the Mediterranean climate. I stayed.

I earned a master’s degree in foreign languages and literature at the University in Cagliari, Sardinia’s capital. My career later brought me back to Germany working as a public relations journalist for pharmaceutical companies. This is when I realized that preventative care is not given enough space in our healthcare system. So I got interested in alternative ways to stay healthy and the Sardinia bluezone project was born.

We wanted to give other like-minded people the possibility to not just go on a trip to an island in the Mediterranean, but to introduce them to the benefits of the genuine life in the Sardinian bluezone. 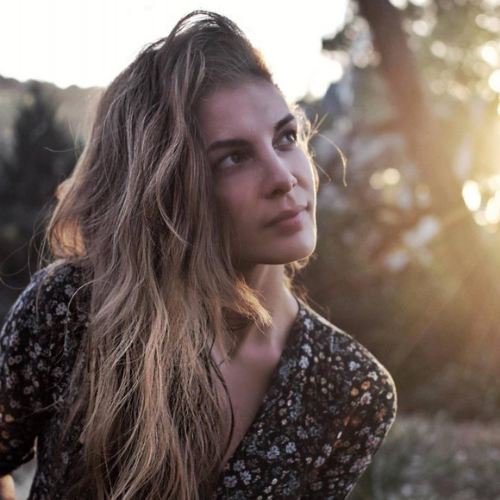 Giulia takes care of the public relations of the company in Italy, speaks English, German and Italian and is one of our guides. She lives in Sardinia and is passionate about medicinal herbs and archeology. 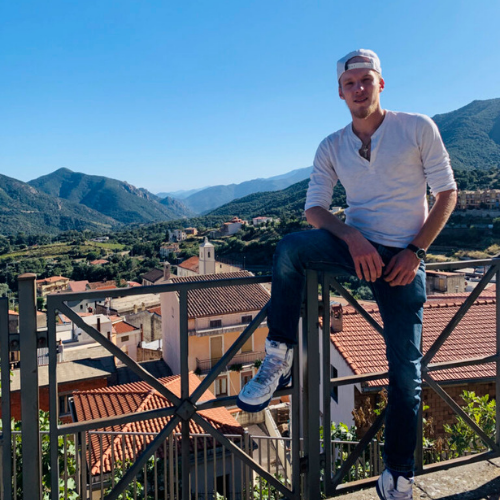 Sardinia is my favorite place on earth. I am passionate about Sardinian history and I love to discover
with my local friends new exciting places to visit on the island and of course the food.

I am one of your tour guides and speak Italian, English and German. Having travelled Europe and the US extensively, I believe that Sardinia is still one of the few magic places in the world
where you can experience an authentic way of life and a truly breathtaking nature.